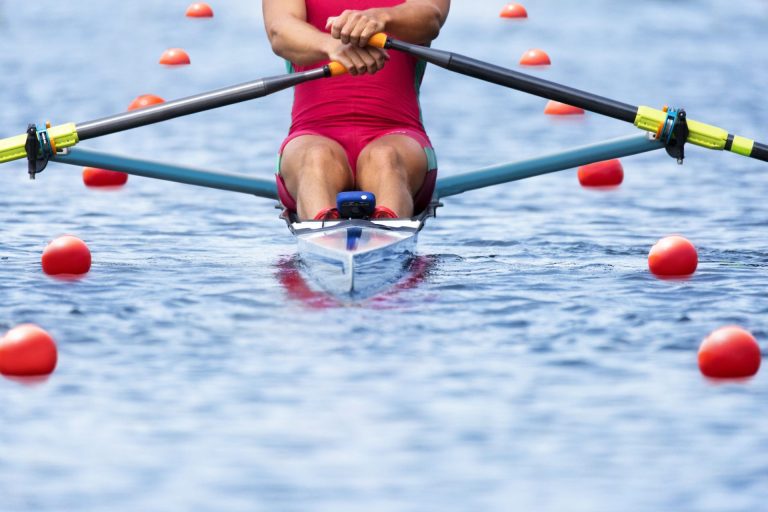 Youth Sports Psychology Tips: Are You A Young Rower Who Loses Focus?

Many young rowers have hidden worries and fears

Children who enjoy rowing can have a lot of hidden fears when they practise and compete that impact on their performances, confidence and self-esteem.

After working with a number of rowers, I’ve noted that a big one, especially from the age of 9 upwards is concerns over what other people think about what they look like and how they have performed.

Children can get overly concerned with what their friends, parents and coaches think and it often means they go on to:

– Overly worry before a race

These are far from ideal, and something I experienced as a child when playing golf to county level.  It goes on to impact on how much they learn and enjoy their sport.

1, Parents and coaches need to help them identify the problem.  Ask the child if they’re worried about what people think when they train and compete? Find out, who specifically they worry about? Talk about what happens in these situations when they start to worry, find out what goes on in their world.

You’ll note that often children won’t talk about this to parents as they might be judged as weak.  With coaches it may be even tougher, because they might worry about being selected or again being judged as weak or soft.

2, Help children relax before a race by looking at their pre-race routines.

An example, is a young rower I’ve worked with recently who experienced anxiety prior to a race.  He was obsessed by other rowers results and it went on to impact on how he started a race.  He got in his own way – badly and needed to then finish strongly to compete.  He began to hate competing because he worried about failing so much.

We went on to look at how he spent his time in the build up to an event and we put in place a pre-race routine which started the 48 hours before a race.  It did not include looking at previous times of his competitors. It did include having a relaxing evening with friends or family the night before the race.  It also included grounding and relaxation exercises to help him focus on the present moment, as well as listening to calming music.

As he got used to the new routines, he became comfortable with them and more confident in himself.  As a result, his results improved and although the pre-race nerves still kicked in, he was able to channel the nerves much better.

3, Children who focus too much on other people can also put themselves down a lot, criticising themselves with a lot of negative self-talk and generalisations.

Examples are, “I won’t race well my today, the national selectors are watching me.”  “Oh no, my dad is watching, I wish he would shut up, I’ll never do well with him around”.  “I’m competing against …she is doing amazing now, oh no.”

Again a note for coaches and parents, help children replace these negatives with positive self-talk, like, I must be doing something right if the national selector is watching me, let’s show her how good I am or I raced well last week when dad was watching, so I can do it today.

Please forward this email on to other parents or coaches if you find it useful or if you enjoyed this blog Sports Psychology advice sign up to “The Mental Edge” for regular updates .

You many also have some questions about one 2 one Sports Psychology Coaching with a Leading Sport Psychologist, David Charlton, based near Newcastle upon Tyne – Face to face, via the telephone, SKYPE or online via email are available.