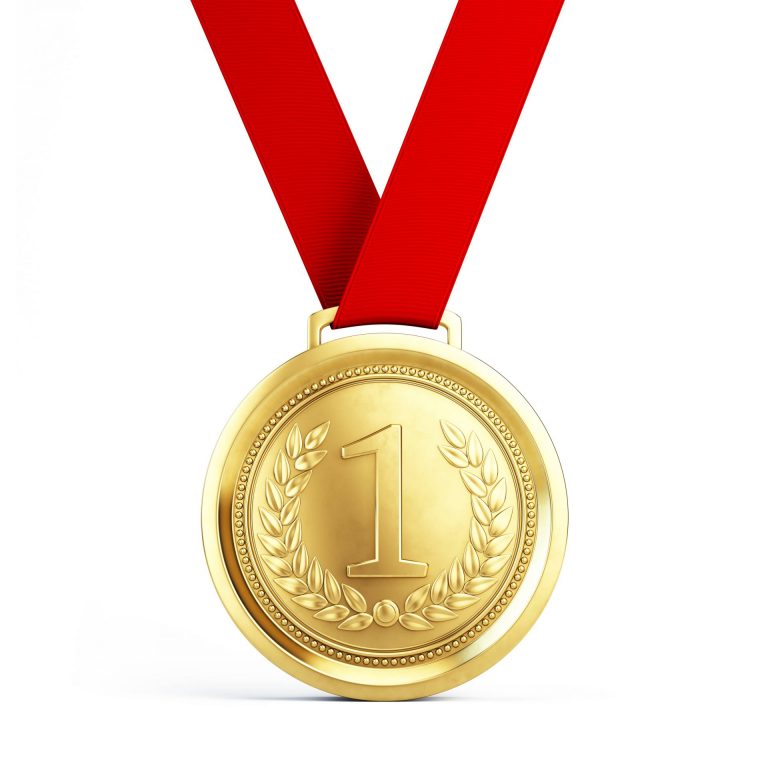 How much of being a top athlete is about your personality?

From a young age, I was always interested in what makes an athlete successful. Is it about talent or genetics? Is it more psychological and about what character traits they have? Could it be linked to the way they train or learn?

It’s a question many Sports Psychologists are still trying to understand.

For the purposes of this short article, I’m going to assume that being exceptional at your craft is not down to talent, skills, environment or gene’s and that is related to all of those elements plus some key personality traits.

After conducting some research when speaking to athletes, coaches and experts on the Demystifying Mental Toughness Podcast, as well as having many discussions offline, and analysing other resources.   I’m going to share what I see as 8 distinctive personality traits which certainly help.  I could have listed another 20+ traits as it is far from a simple to explain, however I thought I’d keep this fairly short.

You don’t hear an exceptional athlete say “It just seems to happen to me, I don’t have any power over what I control.”  They are more likely to say, “I don’t worry about being in control or not, I can do it.”

“My emotions take over and rule what I do, how I behave and act”, again is something that you are unlikely to hear a high performing athlete say.  “When I’m in the heat of the battle, I’m able to remain calm and composed, managing my emotions” is more appropriate.

To echo this point Jack Nicklaus, arguably the greatest golfer to play the game with 18 majors once said. “Golf is a game of emotion and adjustment. If you’re not aware of what’s happening to your mind and your body when you’re playing, you’ll never be able to be the very best you can be.”

An elite athlete is hugely goal driven and is likely to say “I am clear in what success looks like and why it is so important.”  They are highly unlikely to utter the words “I’ve lost sight of what I’m supposed to be doing.”

Kobe Bryant once said “I’ll do whatever it takes to win games, whether it’s sitting on a bench waving a towel, handing a cup of water to a teammate, or hitting the game-winning shot.  Whereas Pete Sampras once said, “All I cared about in tennis was winning.”  This is common with top, top athletes, you certainly won’t hear them say “I can’t seem to make an effort.  Or making an effort is tiring.”

“I love learning how to be better every single day of my life.” This is the type of phrase you will hear from the high performing athlete, it certainly won’t be.  “I often can’t see a way out or I really struggle to learn from my mistakes.  I need someone to hold my hand”

Taking some of Michael Jordan’s advice is also important where he said “I’ve missed more than 9000 shots in my career. I’ve lost almost 300 games. 26 times, I’ve been trusted to take the game winning shot and missed. I’ve failed over and over and over again in my life. And that is why I succeed.”  In other words Jordan, enjoys a challenge and despite setbacks will see opportunities ahead of him.  He won’t get overly hung up and overwhelmed when difficulties arise.

“At a young age the important thing is to develop creative and skilled players with good confidence.” Former Arsenal and Monaco Coach, Arsene Wenger once said this statement highlighting the importance of confidence which you could argue is the ability to trust your skills and thrive not crumble under pressure.  Usain Bolt’s goes on to echo these words “No matter how far you get ahead of me, I’m gonna catch you. That’s my mentality that I go there with.”  There is no thought to not having faith in your skills under pressure.

This characteristic is particularly important in team sports where a top player is likely to feel that they can influence their team-mates or coaches, that they belong and matter.  They certainly won’t feel like they are invisible and ignored.

For more on this topic you’ll benefit from my fascinating discussion with Mark Bennett MBE when we discuss the differences between High Performers and Leisure Athletes in a recent podcast episode.

Here are some quotes from the episode.

On world class performance attitude and behaviour – “We’re looking at how much sleep do I need.  I’m going to make sure my food is ready.  I’m going to pack my bag first.  I’m going to make sure that an hour before at least I get away from my phone to allow me to relax, and then I can get to bed so I know I can sleep when my alarm goes off.  I won’t continue to press snooze, I’ll get up, I’ll do my mindfulness exercises.  I know what success is for me for this day, I’ll have my drinks ready, I’ll do my mobility, I’ll have a good breakfast.  I commit 100% to every process, and I’ll live my day through those actions of making informed choices and commit into the content and review the choice the execution 24-7.”

You may also be interested in downloading THE FOCUSED ATHLETE CHECKLIST which highlights a range of excellent processes that athletes can follow in order to integrate mental skills training into their daily routines and habits.  By doing so, it will allow you to see where there are gaps and how and where you can improve to ensure that you get closer to reaching your goals.

If you found this article helpful, please share it with your friends, team-mates, parents or coaches.  You can also join our online community – THE SPORTS PSYCHOLOGY HUB – for regular Sports Psychology tips, podcasts, motivation and support.

JOIN THE COMMUNITY NOW - The Sports Psychology Hub
CONTACT US