Kieron Brady is a former professional footballer who played for Sunderland AFC, debuting for the 1st team at 17 years old and, scoring in the English top flight as an 18 year old.  He also played for the Republic of Ireland, where he once claimed a Man of the Match award when Zinedine Zidane was in the opposing side in a France v Ireland match.

Sadly, he was forced to retire from professional football at 21 years old because of occluded arteries in his right leg which caused him extreme pain.  In his short career, he averaged a goal or assist every 100 minutes.

After quitting football Kieron admits to losing his way.  One of his coping mechanisms was alcohol which resulted in him becoming an alcoholic.  He shares and inspiring story as he has turned his life around and has been sober since June 13th, 2009 and has spent much of the last decade or so specialising in helping people to recover from alcoholism, initially voluntarily and now professionally for SP Bespoke.

Kieron is also passionate about equality where he has delivered hundreds of anti-discrimination sessions and chaired forums.  He is also the first ever footballer, past or present, to be Patron of Gay Pride.

He also offers expert analysis on BBC radio for football, previewing and reviewing games, tactics, strategy and players, notably relating to the fortunes of Sunderland AFC. 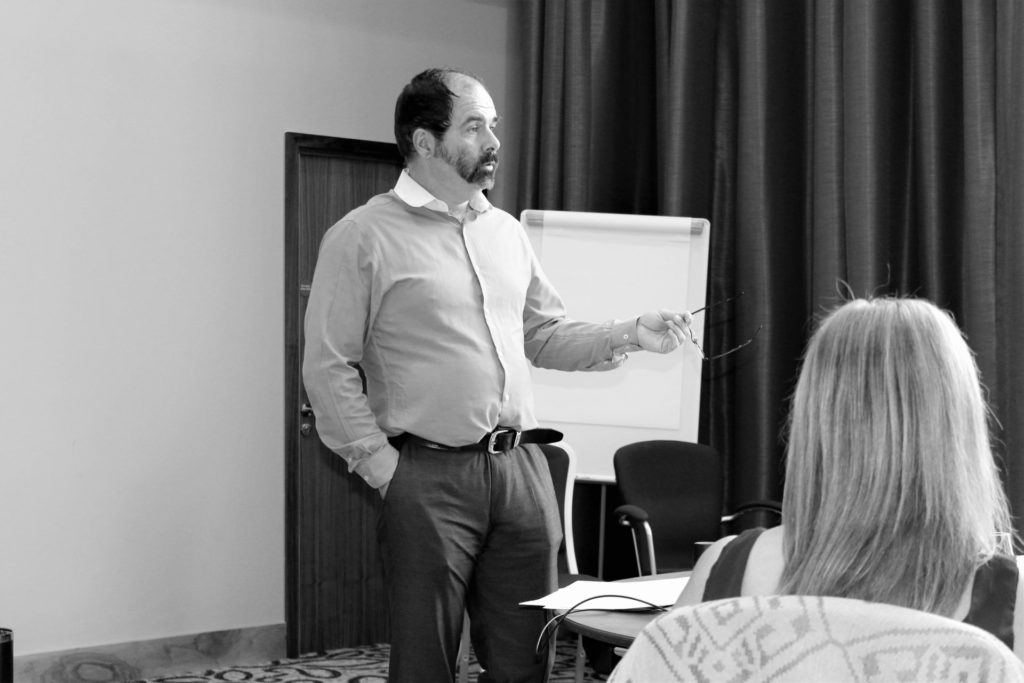 In this episode, Kieron and David discuss the pressures of professional football.  How Kieron’s early retirement came about and the aftermath of the situation where Kieron admits to losing his way.  He discusses alcoholism and shares his inspiring story how he has turned his life around now and has been sober since 2009.  Kieron also discusses how he has spent much of the last decade or so specialising in helping people to recover from alcoholism, initially voluntarily and now professionally for SP Bespoke which he is very proud and passionate about.  Tune in to listen to many nuggets of advice for young professional footballers on how to sustain a good and lasting career in the game.

Essential Learning Points From This Episode

Thank you for tuning in!

There are a lot of podcasts you could be tuning into today, but you chose Demystifying Mental Toughness.  We’re grateful for that.