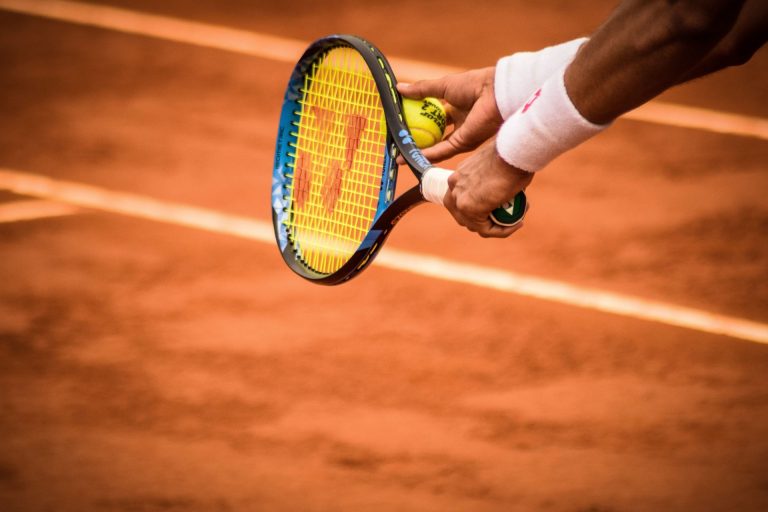 Is it possible - what do you think?

I hope you are all keeping safe and well during these challenging times.  With the enforced lockdown firmly in place, most of you are probably experiencing drastic changes to your daily routines, which might be causing stress to you, your friends, and your family.  With the indefinite nature and the unknowns surrounding the current situation, these stressors could lead to a host of complications, such as loss of motivation and fitness, changes in your identity, boredom, lack of routine and inability to create new schedules.  This is obviously not ideal if you are an aspiring junior tennis player looking to make the next step towards your goal, or if you are a club or elite player whose ambition is to push up the rankings.

However, this situation does create something that we could all benefit from- free time! We are now able to do things we don’t normally get the chance to do too often, spending more time with your families, catching up on TV series you planned to watch months ago or doing the garden. Some of you might have also thought about learning something new, cooking a new dish, learning a new language, picking up a new musical instrument and so on. If this applies to you, I believe now is a great time to start working on your mental game.  Not only will it give you something to do during your free time, it also allows you to learn something new that will improve your tennis even when you are unable to train properly. Win win!

The mental skill that I want to introduce today is imagery. It is one of the most effective tools available to athletes from a mental skills perspective, and once fully developed, is highly effective in a number of areas such as learning new shots, improving confidence, not being scared to go for your shots, controlling emotions, dealing with pressure/nerves during big matches and big points, as well as forming a key part of your pre-match or pre-shot routines.  It is also a skill that we can practice and perform anywhere, which makes it an even more attractive option given that most, if not all, tennis clubs are closed for the foreseeable future.

How does imagery work and how can it benefit you?

Imagery is a bit like daydreaming, with the key difference being that during imagery, we attempt to actively control exactly what we want to visualise, making a specific effort to include as many details and senses as possible (where we are, what can we see/feel/hear/smell, how each part of our bodies feel), while not letting our minds wander and create unrealistic fantasy scenarios.  In a sporting context, we want to visualise ourselves feeling good physically and emotionally, while also performing well.

When done correctly, the activity in your brain when visualising an action very closely resembles brain activity of when you are actually performing the action.  So basically, it can give you a shortcut by training specific brain cells that are responsible for performing skills, without you actually physically doing it.  This has been supported by research, including one study where researchers found that a group of people who were only allowed to mentally practice a new skill improved almost as much over a ten day period as another group who were able to physically practice the skill, and that both groups significantly outperformed the group with no practice at all.  This means we can technically practice our kick serves, backhand slices and drop volleys in the comfort of our own homes!  This shows how important imagery can be when used effectively in tennis, and can give you an edge over your opponents.

A few tips to get you started

A good way to get accustomed to imagery is to look at something that changes frequently for about 5 seconds, paying as much attention to it as possible. A few examples I have used that have been popular with athletes include looking at the flame of a lit candle, a busy road with heavy traffic (I realise this could be challenging at the moment!), or a video clip of your favourite TV programme or movie. After that, close your eyes and try to recall those 5 seconds to yourself, always making sure to include as much detail in it as you can.  After you are comfortable doing that, you can then try tennis scenarios.  Think of a recent 5-second stretch of a match or practice session that you played well in and remember vividly (e.g. a rally you won with a good angled forehand winner to save a break point).  Again, recall it to yourself with as much detail as you can.  This way you are able to mentally rehearse positive moments that you have experienced in the past, while improving your imagery skills at the same time.  Just like everything, the more you do, the better you get!  So keep coming up with different scenarios to practice imagery with, and once the foundations are in place, you can start gradually adding new elements that focus on improving specific areas that you want to work on, such as confidence, playing freely under pressure, decision making, and managing frustration.

If you have found this blog useful and are interested in learning more about imagery and how it could improve your tennis feel free to sign up to the “The Mental Edge”.

Or to get in touch for one 2 one Sports Psychology Coaching with our Sports Psychologist and Mental Skills Specialist,  James Lau.  Who is based in the North East of England offering a telephone and online  sessions. 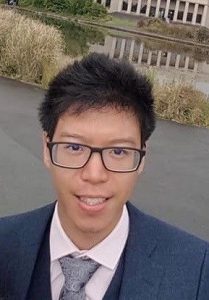