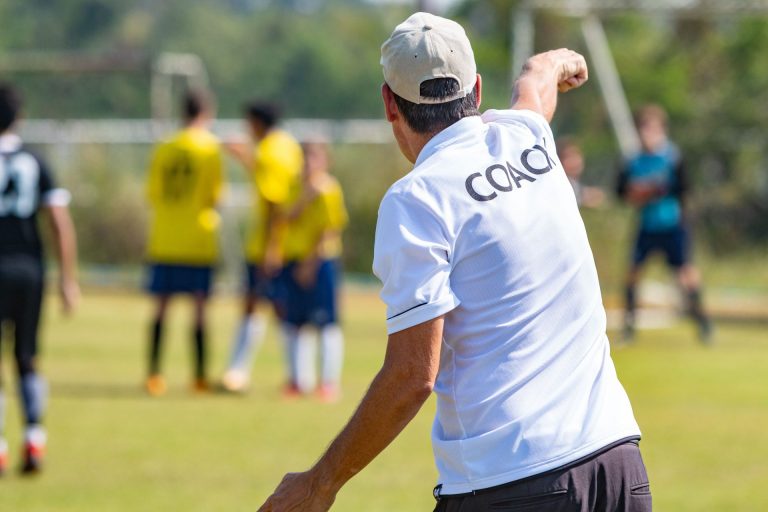 Sports Psychology Tips: Coaches - Are You and Your Team Pulling Together During Tough Times?

The culture of a team or club starts from the top

Right now, we’re in the middle of a pandemic with the recent government guidelines hitting sport hard.  Even prior to this announcement mental health was a concern for many athletes and coaches. Having someone to listen to their worries was vital.

Yet why is it that some managers or coaches seem to lack empathy and understanding of what some of their athletes or coaching staff may be feeling?

In all honesty, the reasons a coach may lack empathy could be down to these 5 reasons and many more however I’m going to focus on the last point and how your leadership style can play a huge part.

Are you a task or social leader?

The large majority of coaches or managers gravitate towards one of the two main leadership styles, task leadership or social leadership.  The task leader places a large focus on “getting things done”.  He or she enjoys statistics, tracking the progress and performance of individuals and the team.  Success is then judged on whether the objectives are achieved or not.

Where as, the social leader has a preference towards managing relationships.  Prioritising individuals, well-being, athlete satisfaction and their personal development.  If morale is high in the squad or club, people appear to be enjoying their sport and are engaged in the process, then this leader will be a happy person!  If people are struggling for motivation or enjoyment, they’ll be the first person to look at why that is and try and look to improve the experience for their players.

Do problems occur if leaders in management teams all adopt a similar style?

Not necessarily, for instance, in a football club that I recently consulted in, it was apparent that between the manager, his assistants and senior coaching staff there was a high percentage of were task orientated leaders.  They were very comfortable telling their players exactly what they should be doing and how to do it.  They also enjoyed determining strategies and tactics that would help their teams achieve results.

Where they fell down was that they felt explaining certain decisions to the players was a waste of valuable time and that “being busy” and “getting things done” was more important.  They were attempting to motivate people by placing high, almost impossible standards, expectations and targets on the players.  Tough disciplinary procedures were in place too, if the required standards weren’t met.

The approach this management team took worked reasonably well however a small number of players felt that their opinions weren’t considered so it caused some conflict in the group.  Ego’s in the management team also played a part where the coaches who were considered more social leaders didn’t have a voice.

Thankfully, after spending a few days with the club, analysing what challenges they were facing, helping senior coaches understand themselves better and the group dynamic that they were creating.  Alongside setting some personal and group objectives, some weeks later the culture in this particular squad is very different to what it was.  The coach whose opinion was overlooked is now feeling valued and acts as a close allay to the players, especially those one’s who need more TLC and arms around the shoulder (at 2 metres apart of course!).

So I’d say give it some thought, if the atmosphere in your club isn’t where you’d like it to be.  This exercise with your management team and senior coaches is hugely valuable.  It’s amazing how understanding your own leadership style as an individual and as a group can go on to have a positive impact on the dynamics and the culture of the squad or club.

And let’s be honest positive dynamic and culture = a happier camp = better performances = improved results.  Which is why most people are involved in sport.

So to improve the culture in your management team and club and to begin to get the best out of all the players why not get in touch to discuss the team development tools we have at our disposal.

If you found this article helpful, please share it with your friends or other coaches.  You can also sign up to “The Mental Edge” for Sports Psychology updates and tips.