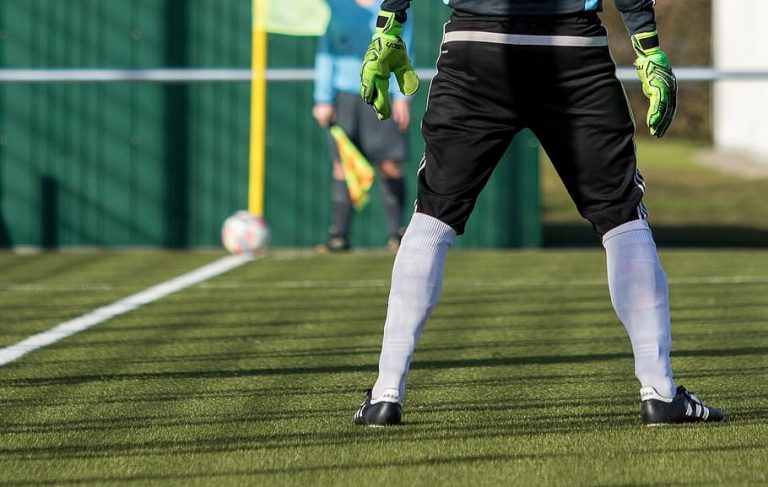 Coaches and parents, should take note, De Gea is a wonderful example for children.  Looking back at his career to date they can learn so many vital skills associated with Mental Toughness.  From arguably “the best goalkeeper on the planet” – perseverance, dedication and bravery.

Perseverance is an important trait displayed by champions, and it should be pointed out to young goalkeepers that they too are able to tenaciously hang in there when things get tough if they choose to.  We have a choice when it comes down to challenges in our lives, we can see them as opportunities or as threats.  It is fair to say it wasn’t plain sailing for De Gea when he joined Manchester United in June 2011 for £18.9 million from Athletico Madrid.  Aged 20, it took him two season’s to get used to English football after many difficulties settling in.  He made numerous errors and was criticised frequently in the media, with many people questioning him.

De Gea however clearly made a promise to himself and Manchester United that he would succeed and with an amazing amount of hard work behind the scenes, hours and hours of training on all elements of his game (tactical, technical, physical and mental) he turned things around.

Clearly though he isn’t perfect there have been times when he has made high profile mistakes, such as at the World Cup in Russia in 2018.  However, his inner confidence and the extent to which he has believed in himself despite difficulties is testament to him.  It is important for coaches and parents to ensure children understand that perfection doesn’t exist, yes aim for it, but don’t allow it to negatively influence how you then respond to challenges.

Despite some errors, De Gea has shown incredible bravery, countless times, to put himself on the line, despite enormous scrutiny.  He obviously doesn’t overly worry about being perfect and is able to accept errors are part of the game.

Often, when errors occur children have difficulty managing their emotions, sometimes coach and parent reactions do not help them.  This is something, De Gea has no problems with, he has always seemingly been able to control himself when many others would have crumbled.

My work with children, as is a coach or parents, is so vitally important as it can shape their mindset to many areas of their life.  My sport psychology programs and coaching can be a huge help and are simple to follow.

Feel free to forward this blog to other goalkeepers, coaches or parents who you think would find it helpful or sign up to “The Mental Edge“ for regular Sport Psychology tips for goalkeepers.

One 2 One coaching with a Leading Sport Psychologist, David Charlton, near Newcastle Upon Tyne is available.   Face to face, via the telephone, SKYPE or online via email. 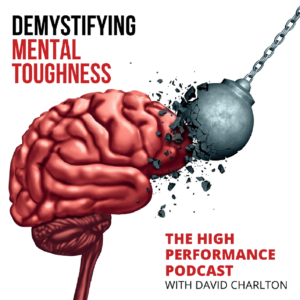 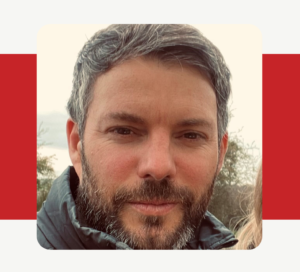 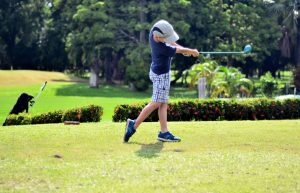 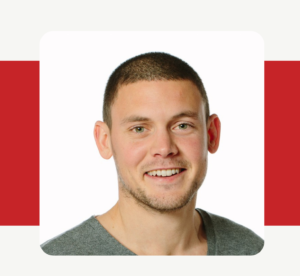