Why is Mental Toughness Important?

Professor Peter Clough needs little introduction. Whilst at the University of Hull, Peter initiated a programme of work which led to the development of the 4Cs concept for Mental Toughness – published in 2002 and is now comfortably the most widely adopted description of Mental Toughness globally.

Since that time, he has collaborated with researchers all over the world to examine the concept further and to identify links to important aspects of work and life – his name appears on around 50 peer-reviewed papers.

By inclination an applied psychologist, his work has always focused on real-world issues. In recent times, together with long term collaborator Doug Strycharczyk and Dr. John Perry, Peter has been instrumental in taking the Mental Toughness concept to the next level. 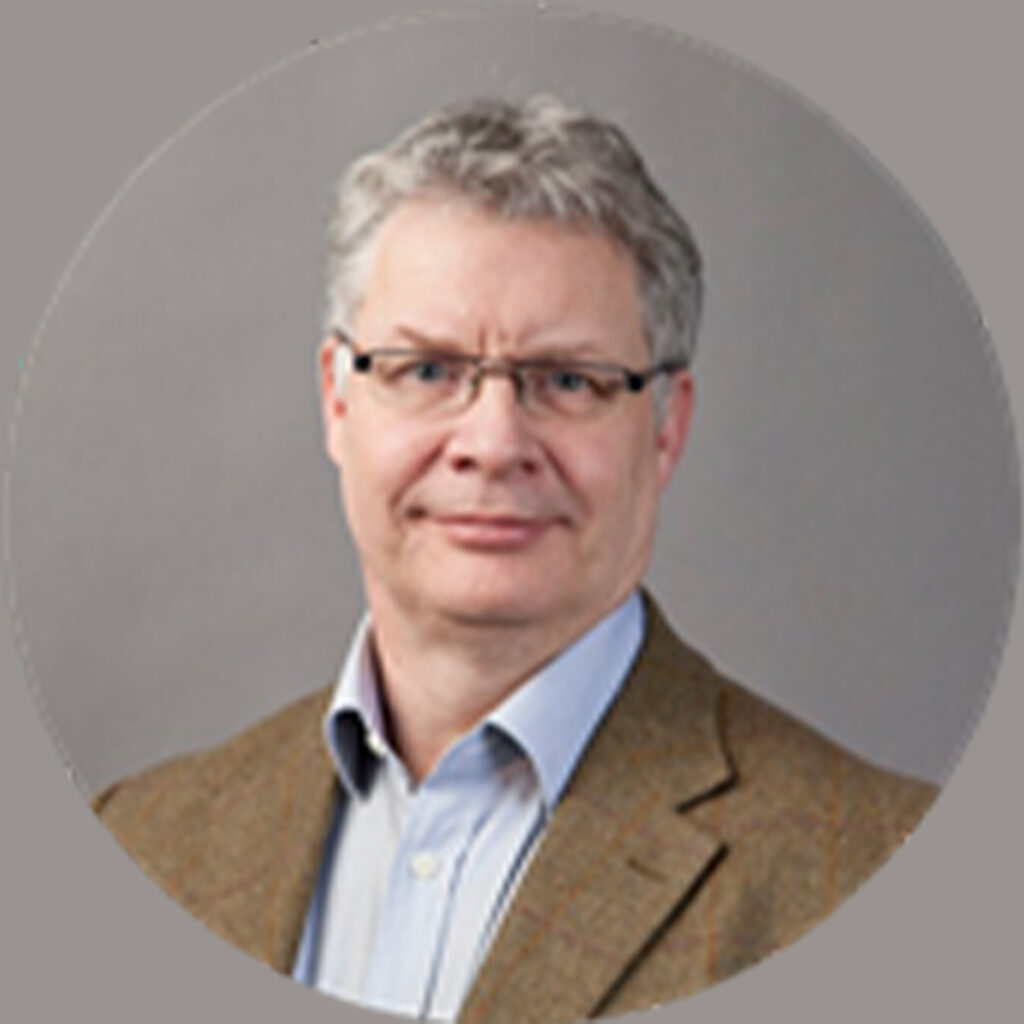 In this episode, Professor Peter Clough goes on to share why he spent a large chunk of his career researching and studying mental toughness.  How the 4C’s mental toughness framework has evolved and where it has been applied successfully.  Peter also shares why resilience is a great quality to have, as well as highlighting the differences between resilience and mental toughness.  Which could be argued to show that mental toughness is more valuable for people to move forward and prosper during longer stressful periods, such as right now, in the midst of a pandemic.

About the Host – David Charlton

David helps ambitious athletes, teams and executives achieve their goals faster by improving their Mental Toughness.  He is a HCPC Sport and Exercise Psychologist and Executive Coach who supports many professional athletes, some of whom play at the highest level in their chosen sports, as well as senior executives in the business world.

Click the button below to join The Sports Psychology Hub, a Facebook group that David is starting on 30 November to help ambitions athletes, serious sport coaches, sporting parents, sports psychologists and mental game coaches to support each other.