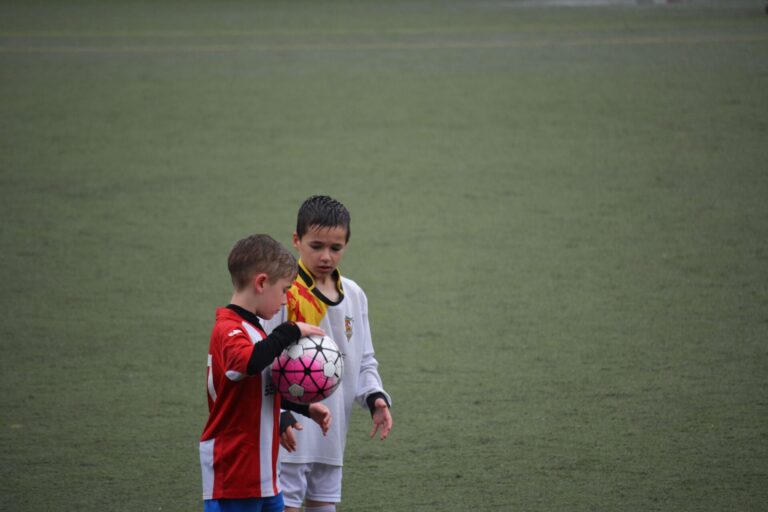 This example represents a very common challenge we help solve

A 12 year old footballer who has taken part in a series of unsuccessful trials at professional football academies.

The client was a talented attacking player, who was fast and had lots of skill.  In teams against lesser opposition, he would thrive and take matches by the scruff of the neck, often standing out as the best player on the pitch.  When on trial, playing against quality teams, when he was aware a scout was attending his matches or when he was up against bigger and more physical player’s he’d be fearful.  Struggling to impose himself in games, frequently hiding and letting his thoughts and emotions get the better of him.  This fear was costing him opportunities to progress and causing him lots of anxiety and frustration.

Over an eight-week period we met every 1 to 2 weeks for 30 minutes using zoom video conferencing.  The sessions included:

I sincerely hope that this case study has given you a flavour of how we support young footballers and athletes in general.  This type of challenge can be overcome with expert support and guidance and is something we specialise in.

If you’d like to learn more about how we could help your players or your children why not get in touch.

Or if you found this article helpful, please share it with your friends, team-mates, parents or coaches.

Sports and Soccer Psychologist who supports athletes in all corners of the globe from San Francisco to Dubai, to Cape Town to Brisbane, using ONLINE Video Conferencing. 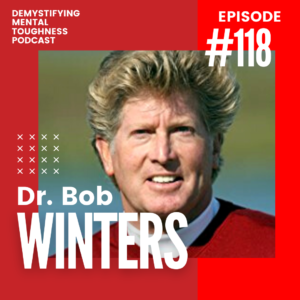 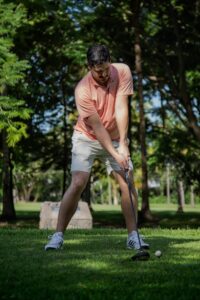 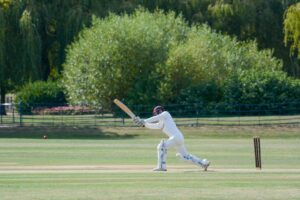 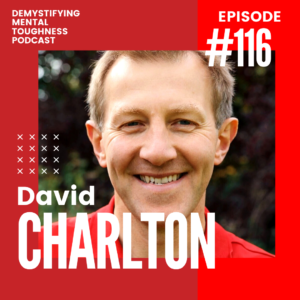 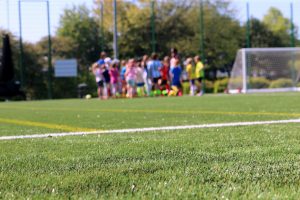