An Applied Sport Psychologist Viewpoint: How to Become an Effective One 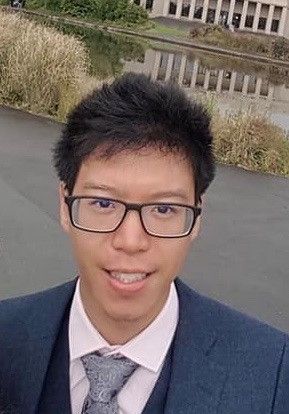 This fear has caused many, including James himself, to play differently to how they would ideally like or plan to.

In today’s episode of Demystifying Mental Toughness, I chat with my colleague James Lau, where we discussed his journey to qualifying as a Sport Psychologist.  We also considered lessons that he’d learned along the way and challenges that he had encountered in his training and now as an Applied Sport and Exercise Psychologist, in his private practice.  Working in team sports and one of his passions, racquet sports we go on to describe the types of challenges we face as practitioners, as well as how we support athletes. 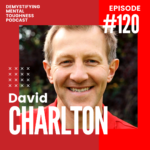