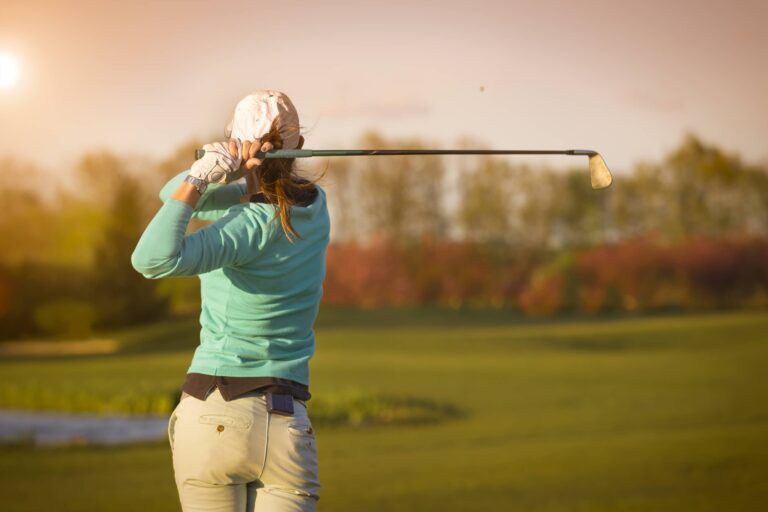 Many people over-complicate goal setting and get overwhelmed

I had an interesting call with a client recently, I’ll give her a pseudonym to protect her real identity – Paula, a professional golfer.  Paula had felt that she done a great job of setting out her goals and plans for the year but it was evident that she was already in a state of significant overwhelm, and this was only 2 weeks after setting the goals.

She shared her plans with me, and it very quickly became apparent Paula’s plan was very organised, all of her goals were SMART, she had a detailed action plan for each goal in place which was great news BUT…..

Yes there is a but!  Paula wrote down 10 goals for the new year.

That’s right she had 10 BIG goals for the new year.

Some of her goals included:

And there were more…

The problem here is 10 big goals are just too many to make it achievable, it was no wonder she was overwhelmed.  So we sat back and took some time, to understand what she really wanted to achieve in the next 12 months, which goals to keep and focus on and which ones to remove and that could perhaps be revisited later in the year.

We discussed what was actually realistic.  Whenever I’m chatting to clients, I recommend that they have 1 big goal per quarter, any more than that, then the possibility of overwhelm or goals simply getting lost often becomes reality.

The session last over 2 hours because of the depth that we went into.  We really drilled down into the detail of it all.

What was the result of this session?

This golfer has been a client for a little while, so we had already looked at how she gets in her own way.  She’s very confident in what she does and loves a challenge.  Which are great attributes, however as with anything there are always some downsides.  And a common one for confident people is over-stretching themselves and trying to do too much.  This was certainly her.  So now thankfully, she is a lot calmer and has a much simpler process to follow.

I’m really looking forward to seeing what she can achieve this coming year.  When we work together, we’ll often go back to the plan that we have created together which is a big part of my role as her Sports Psychologist.  Providing both support and accountability, to help her reach her goals for the year, in a clear, well defined but achievable way.

If you would you like to see if we are a good fit to work together, why not book a short call with me to chat about what is possible?

Or if you found this article helpful, please share it with your friends, team-mates, parents or coaches.

You can also join our community – THE SPORTS PSYCHOLOGY HUB – for regular Sports Psychology tips, podcasts, motivation and support.

How To Build Mental Toughness Through Powerlifting

How To Build Mental Toughness Through Powerlifting Natalie Hurdley has been helping time-poor business women lose weight & increase their energy with fuss-free fitness and nutritional support for over 15 years.  She offers online group coaching & step by step training in her Online Fitness Academy. As well as working as a personal trainer, Natalie

Mental Game Tips For Putting David Charlton, a 2 handicap golfer himself, has successfully supported many golfers for over 10 years now to overcome mental game challenges.  He has played golf for over 30 years to a high level and competitively so is aware of the intricacies and challenges the sport brings.  He has had

Why Snowboarding is a Metaphor for Life

Why Snowboarding is a Metaphor for Life Kate Mackay is the author of Take It All On Board; a self-development book where she uses her journey learning to snowboard as the vehicle to help the reader step out of their comfort zone whilst maintaining their confidence. She is also the author of mummysnowboarder, the only