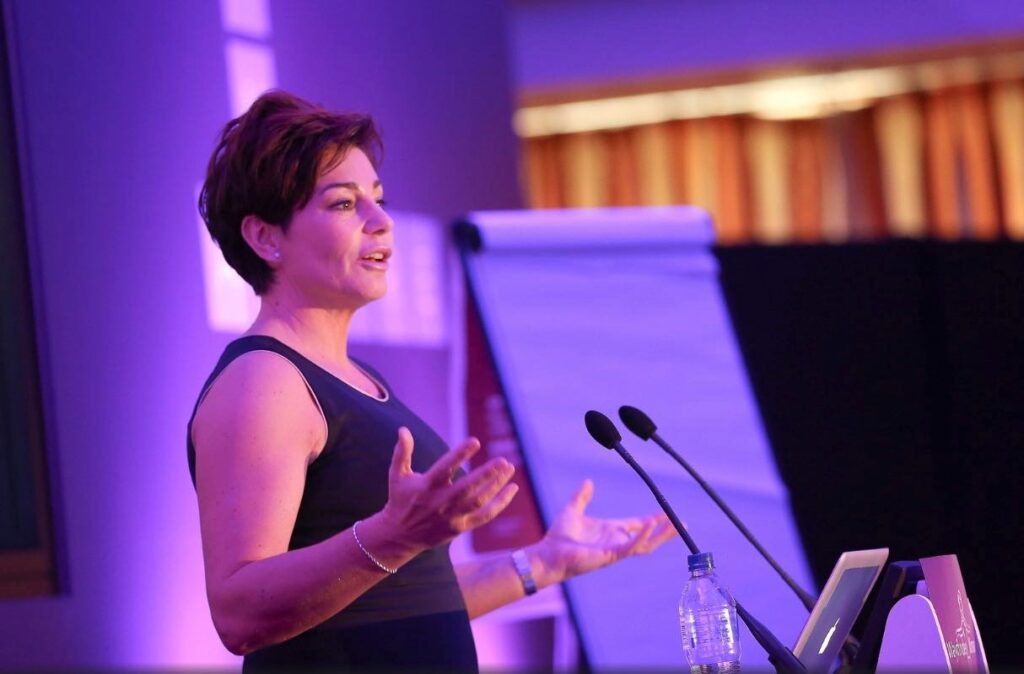 Penny Mallory is a former Rally Champion and the first and only woman in the world to drive a World Rally Car for Ford. Although her interest began with automotive performance, her passion quickly shifted to human performance and Mental Toughness.

Now, as a leading Authority on Mental Toughness, Penny delivers keynotes, webinars, workshops and coaching to help individuals, teams and organisations to develop their confidence, commitment, focus and determination. As a troubled, runaway homeless teenager, she hit rock bottom in London. Against all the odds, she turned her life around and made the impossible possible to become a Champion Rally Driver. Her own life experience means she is well equipped to work inside and alongside many world class teams (including F1) to develop the qualities a high performing team needs to succeed.

Penny has presented many TV shows including Driven, Used Car Roadshow, World Rally Championship and has hosted hundreds of events. She continues to challenge what conventional thinking says she simply can’t – from competing in three marathons on three consecutive days to finding the courage to enter the boxing ring twice, and the physical and mental resolve to conquer two of the world’s highest mountains. She still runs the equivalent of a marathon every week!

Take Control of Your Life: An Extraordinary Guide to Achieving Transformation and Success in Your Best Years

This episode is an inspiring one, where Penny Mallory, the first woman to have driven a rally car for Ford and to drive in the world championships tells David about her journey.  We go on to discuss her difficult childhood, her mentality to turn what seemed impossible to reality.    Penny’s story is a very inspiring one, enjoy tuning in!

To book a call with David

Steve Judge: How to Deal with Adversity (Ep 02)

David Charlton: How the Mentally Tough Deal with Lockdown (Ep 025)

All blogs and podcasts that support you during the coronavirus pandemic

A well-being Menu to help your mental health