Sports Psychology Tips: How does Counselling work in Professional Sport? 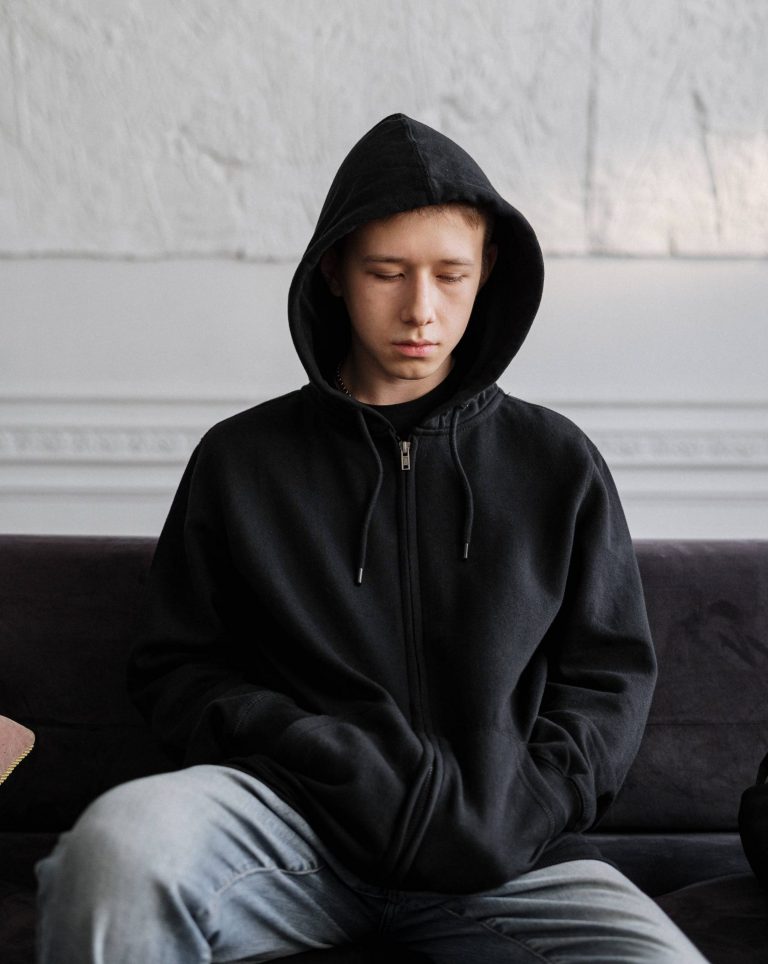 To build your resilience talking is essential

In professional football, rugby and cricket, I’ve supported a number of players away from their clubs, in a private and confidential setting to deal with situations such as:

Many of these situations have meant that the players have gone on to experience lots of negative emotions such as resentment, anger, sadness and frustration.  Several have struggled with this, as positive, competitive action-orientated athletes.

The Culture of Elite Sport

When you also consider elite sport, it is often complicated by high-pressure, win at all costs and man up cultures.  Where there is a demand for a mentally tough and resilience mindset if you are going to perform well in the next set of matches.

The implication however can mean that this can come at cost to an athlete’s mental health, because simply being, feeling and then processing emotions is foreign, not allowed or ill-advised.

An athlete’s personal identity can also complicate such issues.  For instances, a professional athlete’s career, is often short so their personal identity can be dominated by the “athlete” tag or their sport.  When you consider how an athlete lives, it’s not surprising as it’s certainly not a 9-5 Monday to Friday job where you’re in a role that is contained within a set number of hours a week.  Instead, it becomes a way of life, which if you want to perform at your best consistently dictates such things as patterns of sleep, diet, and your social life.

As cricketers, footballers and rugby players tend to grow up from a young age at clubs, progressing through academies, often their sense of self and self-worth become closely attached to their performance levels.  So, as a consequence if they are struggling on the pitch in matches their life becomes a struggle and the inner critic in their heads can kick in.

Characteristics such as perfectionism, competitiveness and high self-control are common with elite athletes, which are vital for sporting success however can go on to be detrimental in other areas of their lives.

As a Sports Psychologist how do you help players maintain positive mental health?

I’m generalising, however many clubs and organisations place an incredibly low value helping athletes through difficulties, because of the cultures involved that I mentioned earlier, that exist in many sports.  When Sports Psychologists are involved it is often simply to help prepare players for the challenges of matches.

There is a long way to go despite an increasing awareness for the need to support players around factors that affect their mental health.  When counselling athletes, we as Sports Psychologists operate at a low-level helping players expand their tolerance of difficult emotions, and to widen their self-identity so they can find value in themselves beyond their sports performance, whilst also supporting their sporting goals.

How does Counselling in Sport work?

Counselling in sport can be organised virtually over zoom, face to face in a quiet private room or even outdoors where we go for a walk or game of golf.

The environment away from the prying eyes of your team-mates and coaches is essential so that we are able to build up a trusting relationship so that you feel comfortable to open to disclose whatever information that you need too.

It’s not about messing with your head.   Often it’s simply about giving you a safe space to talk and work through how you are feeling.  Feeling listened too is very important and can help lighten your mood.  We help you see things from different perspectives.  Understand the difference between emotions and moods, what is healthy and what is not.  Support is also available to you so that you are more compassionate to yourself.

All in all, this type of work isn’t about getting rid of things that make you good at what you do, or try to change you as a person it’s often helping you simply be heard.  The competitive nature of athletes does often mean that we go on to set you gentle challenges and goals along the way, if we both deem it the best way forward.

If you’ve struggled with some of the issues that I’ve mentioned above you may benefit from tuning into the Demystifying Mental Toughness Podcast.

In a recent episode with Paul McGee, we talked about working and dealing with difficult people, asserting yourself when criticised and a whole lot more.

EPISODE 41 – How to Develop Interpersonal Confidence

If you found this article helpful, please share it with your friends, team-mates, parents or coaches.  You can also join our online community – THE SPORTS PSYCHOLOGY HUB – for regular Sports Psychology tips, podcasts, motivation and support.

JOIN THE COMMUNITY NOW - The Sports Psychology Hub
CONTACT US