Mental Toughness and The Leaders Mind 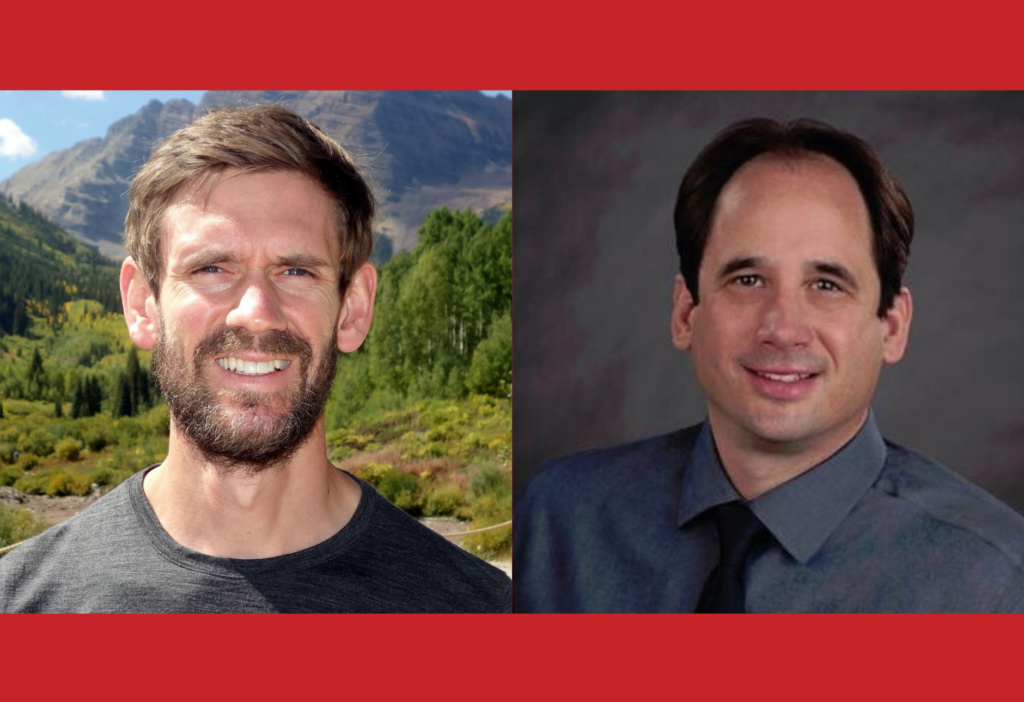 He is the founder of Good to Gold Medal, PLLC, a  leading coaching and consulting practice. Though his practice is located  in Phoenix, Arizona. Dr. Afremow provides individual  and team mental training services across the globe to athletes, teams,  and coaches in all sports, as well as to parents, business  professionals, and all others engaged in highly demanding endeavors. He  is passionate about helping others achieve peak performance and personal  excellence, and reach their true potential.

Phil White is an Emmy-nominated writer and the co-author of The 17 Hour Fast with Dr. Frank Merritt, Waterman 2.0 with Dr. Kelly Starrett, Unplugged with Dr. Andy Galpin and Brian Mackenzie, and Game Changer with Fergus Connolly. He is also a frequent contributor to Onnit, Momentous, HANAH, StrongFirst, TrainHeroic, and TrainingPeaks.

Phil lives in Evergreen, Colorado, with his wife and his two sons. When not writing about himself in the third person, he can be found hiking, sipping stout and single malt at Revival Brews, paddleboarding on Evergreen Lake, shooting hoops with his family, or swinging a kettlebell.

In today’s podcast episode, I chat with Dr. Jim Afremow and Phil White who have written an excellent book to be released in December 2021, called The Leaders Mind.  I tap into their expertise to help you, where we discuss modern sport psychology as well as different elements of the book and link it to mental toughness.  For example, we chat about a pilot, Tammie Jo Shults and how she took control of a stricken plane when there was an engine failure and how she went on to manage the situation and herself.   We discuss Nic Gill the All Blacks Strength and Conditioning coach and the All Blacks dedication to continued excellence.  Lastly, we talk about Donald Robertson, an advocate of using stoicism to achieve your goals.

Podcast Ep 013: Karl Morris – How to Stay Present like a Major Champion

Podcast Ep 061: Paul Lyons – Why You Should Build Your Mental Toughness

Blog – 9 Tips for Children from Olympians

Blog – 3 Tips for Playing with Confidence under Pressure