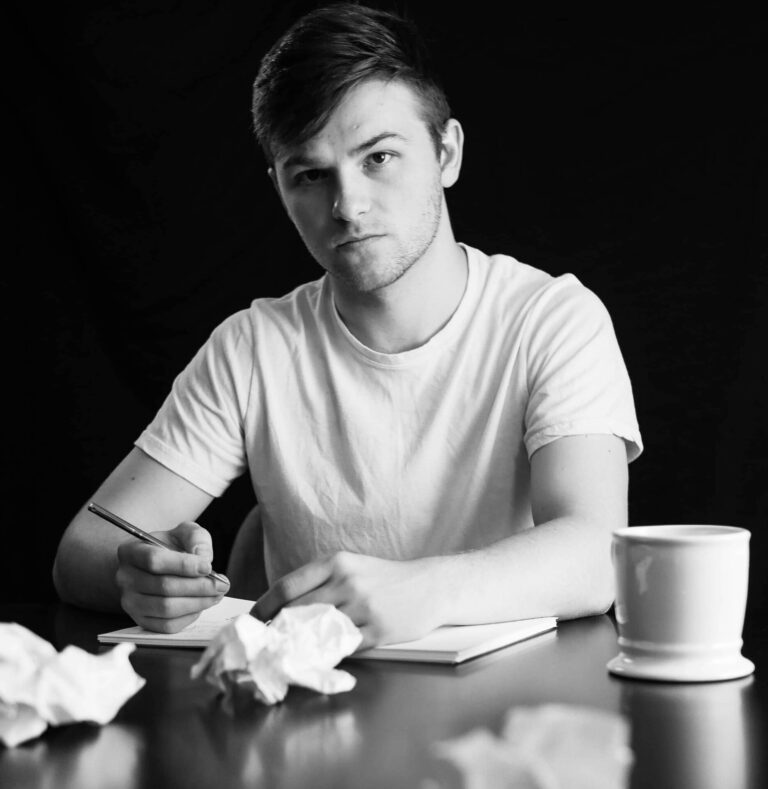 Do you pay too much attention to the score or result?

It can be very difficult to get away from the score, the leaderboard or results.  After all, that’s why you people often play their sport, for the competitive element – right?

You play to win, you hate getting beat.  You will do whatever it takes to win. You might sulk at home and be horrible to live with when you lose.  Or if you’re a child you may throw tantrums and cry on the journey home if things don’t go according to plan.

Is this a bad thing?

In my opinion, NO most definitely not.  Can you tell me an athlete who has been successful but hasn’t had this edge.  When the opportunity to change the game or win is there, they’ll do their damnest to make it happen.

The difficult one, especially for parents and for loved one’s and friends is when the person’s behaviour is off.  When they won’t talk or sulk because of losses.  I’m sure we’ve all been there and seen it, and possibly done it ourselves.  I know I did in my younger days! 😊

Where does this behaviour come from?

Often in addition to being fiercely competitive if an athlete is extrinsically motivated but doesn’t have awareness of this, they can create an awful amount of pressure on themselves.  An athlete who is extrinsically motivated is driven by external rewards and by other people.  They thrive off trophies, praise from coaches, parents, team-mates or the media.   this is when it can become tricky.

So how do you support an athlete who is highly competitive and extrinsically motivated?

Read on for some top tips:

1. As a coach or parent, consider the messages that you are communicating to them.  Are you feeding this focus by asking questions around the score or result frequently?

If so consider, removing this from your conversations – talk more about intrinsic motivation.  Asking them more about what they loved about a performance, what was fun today or how you can help them develop their skills.

2. Forget about other people.  You don’t need to gain respect from parents, coaches, team-mates or selectors.  You can allow your behaviour to dictate how they judge you.  Consider how you would like to act in order to achieve your goals.  For example, displaying energy, encouraging team-mates, asking for the ball, having banter with playing partners or rivals or showing positive body language.

3. Set process goals with athletes.  As Mark Bennett MBE mentions in his podcast episode with me, “performance is a behaviour, not an outcome.”  In order to achieve positive scores or results, you should consider what are they key ingredients of your performance when you are at your best.

For example in this case study with a professional footballer one of the things that we chose to focus on was setting process goals during training and in matches.  He was a striker as you’ll note when you read the article.  He was fast and pacy, however at the time he wasn’t using his strengths very well.  During the time we worked together using process goals was one particular method we used to change his mental approach.

The process goals that we decided on were: a) Communication – demanding the ball whenever possible, b) Being a pest for defenders with his movement.  The client recognised that these 2 things were what he did at his best naturally and that he wasn’t doing them at that time, as he spent a lot of time and energy worrying about what his team-mates or coaches were thinking.  He was also overly concerned by missing opportunities or criticism from fans or coaches.

Another example of process goals that have worked well is when I supported a golfer who was struggling for form.  He was not enjoying the game and was suffering on the golf course, as were his playing partners because of his bad behaviour!

This quickly changed however, in a few weeks, where he went on to win numerous club competitions and put himself in contention regularly.  He ended up dropping his handicap from 7-5.

The process goals this golfer used were, a) being sociable with his play partners no matter what and b) staying present, paying attention to his surroundings on the golf course.

You’ll see how process goals can be used with this Mental Scorecard relating to golf.

For other ideas on the topic and to understand the importance of process goals see the following resources.

Podcast - Are you your biggest enemy on the golf course?
Podcast - How does sports psychology in elite football academies help?
ACHIEVE YOUR GOALS FASTER 60 MINUTE ONLINE ACCELERATOR COURSE